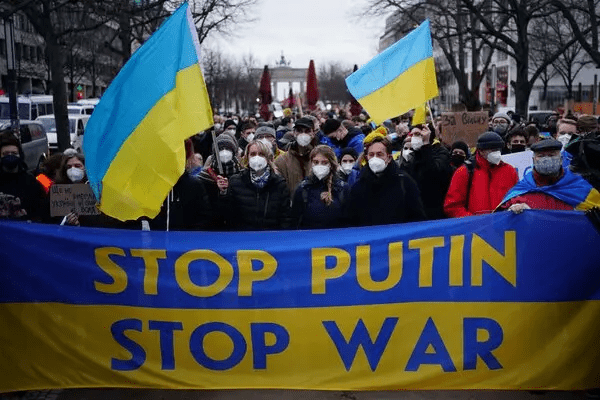 Association of United Ukrainian Canadians Statement on the Situation in Ukraine

Released by our National Office on February 26, 2022


The Association of United Ukrainian Canadians, representing Ukrainian-Canadians of many generations with ties to family and friends in Ukraine, is deeply concerned about the crisis in Ukraine.


We call upon the international community to bring about a comprehensive ceasefire between the Governments of Ukraine and Russia. A ceasefire is the immediate necessity to end the bloodshed, destruction, displacement and fear that has been put upon the people of Ukraine.


War is the basest form of political contention. It is a breakdown of the fraternal unity of peoples. The AUUC calls for the international community to pressure Russia to accept Ukraine's call for a ceasefire and negotiations to restore peace and stability to Ukraine, to Europe and the world.

It is the common good and will of humanity that can end this conflict.


Peace for the World!